Raft up at Rose Island

Dad was up early while we were in Morgan’s Bluff in Andros. He likes fly fishing for bone fish. But the only thing he came back with was a broken prop. He says a sand colored rock took a chip out of one of the propellers on the dinghy. We called our friend Shawn. He is in Georgetown, Exumas with his brother James. Luckily they’re heading north and we’re heading south. So he’s going to stop and pick up a Suzuki prop for us. Then we’re going to meet on the north side of Rose Island. 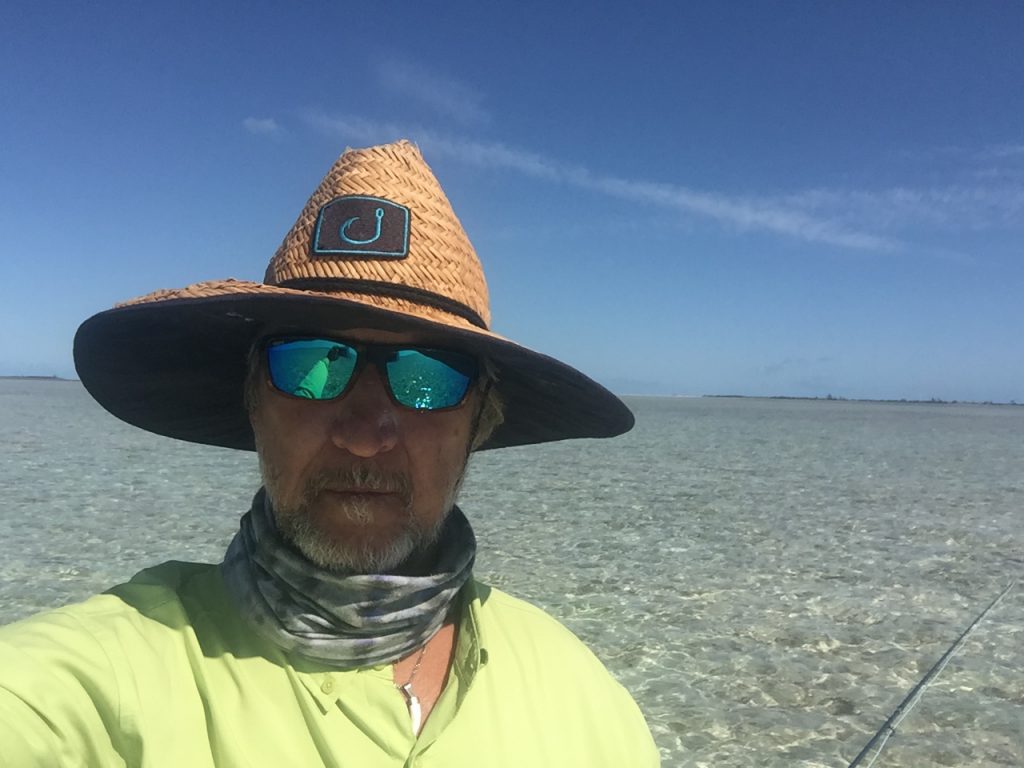 On the way to Rose Island, we caught a tuna. It was a big eye. We anchored before Shawn arrived and jumped overboard. There are reefs all around the boat. Dad had to navigate through a small area to get in to this spot. Bodin saw a grouper, but he was tiny. The parrot fish are blue and green. Bodin just said, “I spotted the hawksbill turtle first. He was swimming around, and he wasn’t scared of us at all. He knew we wouldn’t hurt him. Looks like so many people swim here, and he must be used to it.”

Shawn arrived on the Riley Grace and rafted up to our boat. We met his brother James and he let me fly his drone around the anchorage. Dad and Shawn made us all sushi while mom stayed off her broken foot. We did some fishing, then we played video games while mom and dad chatted with Shawn and James. Mom made us go to bed at 10 even though everyone else was staying awake.