Diving and Hiking Moonhole in Bequia

Story has it that in the late 1950s an American couple named Tom and Gladdie Johnston moved to Bequia, bought some land on the western end of the island, and began to build a Robinson Crusoe style cave house within the arch of a volcanic rock known locally as Moonhole. 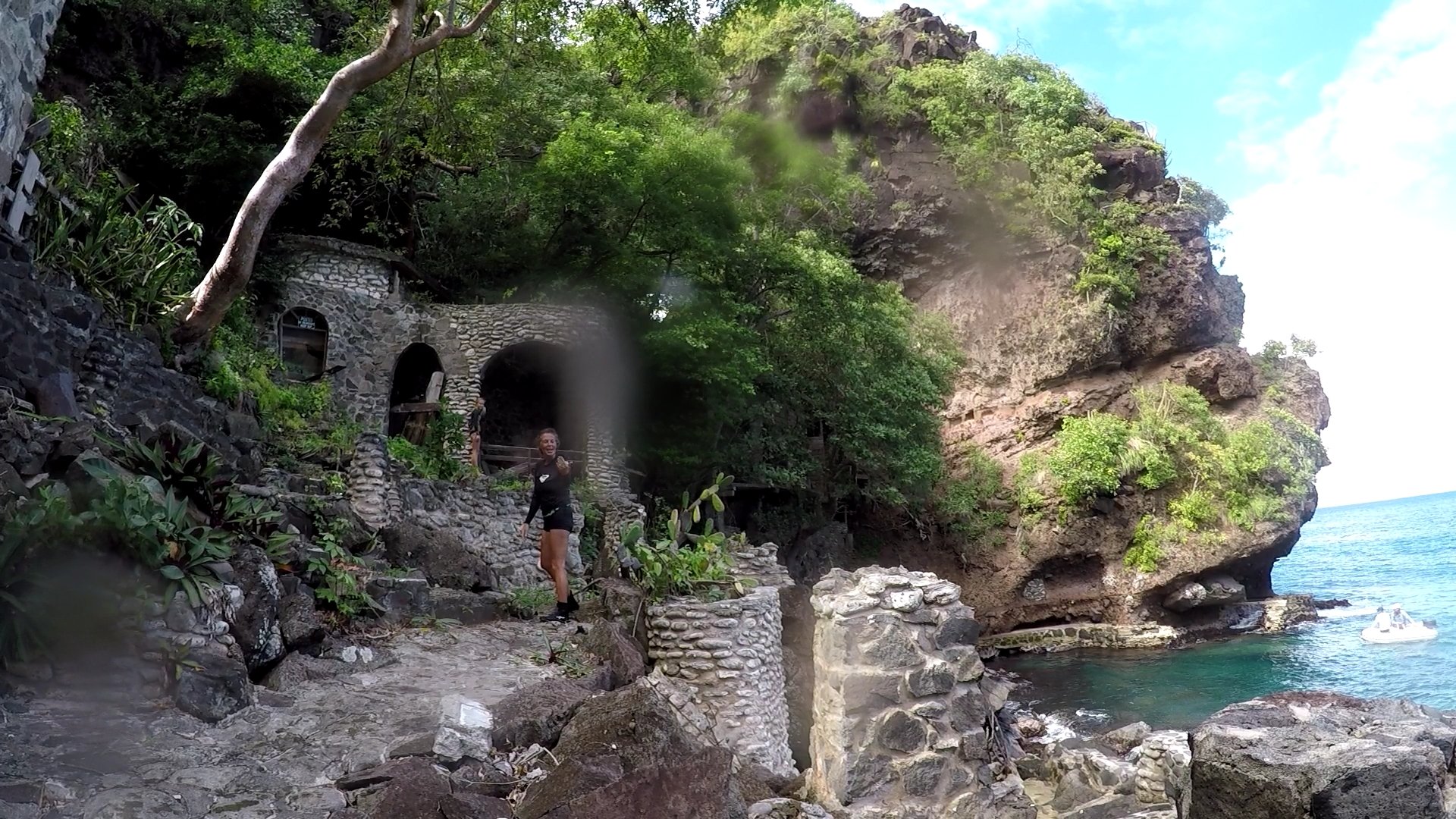 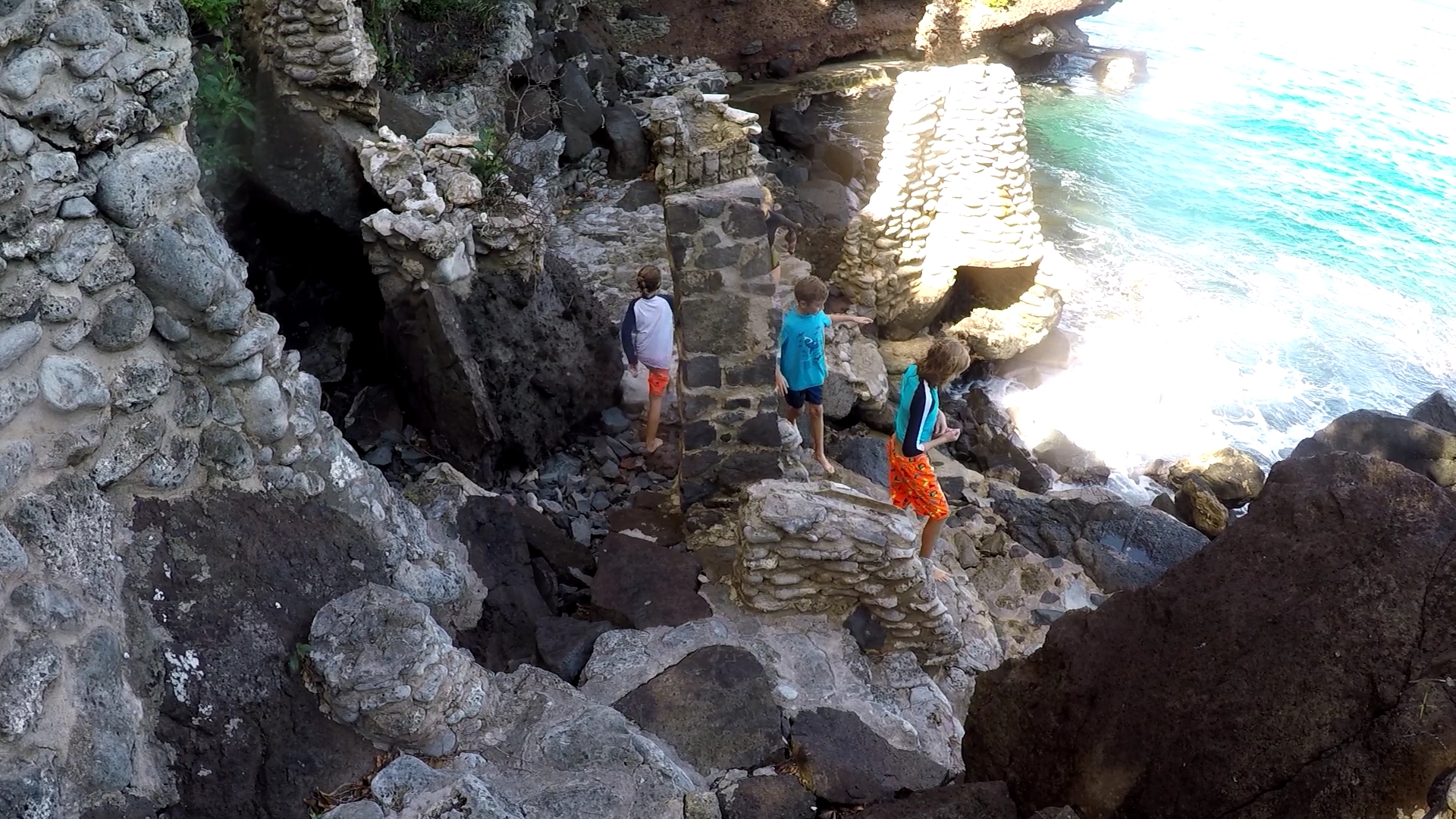 Using local stone and concrete, materials from shipwrecks, native woods, and found objects like anchor chains and whalebones recovered from the sea, they created a beautiful paradise for themselves.

This eco-friendly home attracted the attention of the outside world, so Tom and Gladdie founded the Moonhole Company Limited. They developed the Moonhole property as a “people preserve” where writers, artists, friends and people to get away from it all.

Zipping Through the El Yunque Jungle